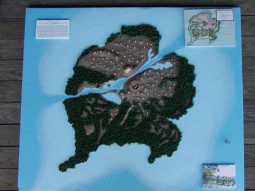 Mound Key Archaeological State Park is an archaeological island managed directly by Koreshan State Historic Site. This 125-acre island is located in the Estero Bay, and was created over 2,000 years ago by the indigenous tribe known as the Calusa, or “fierce people”. Acquisition of Mound Key by the State, began in 1961. Of the 125 acres, 113 of those acres are managed by the park system.

The Calusa were a non-agricultural hunting and gathering Kingdom that inhabited the entire coast of Southwest Florida. Sustenance of the Calusa was composed primarily of shellfish and fish, which is apparent through the composition of the mounds that are the structure of the island. The substrate of the entire island is a composition of the remains of this amazing culture. The Calusa formed an extensive structure of mounds, water courts and canals whose features still exist today. Mounds were constructed by the collection and organization of “midden” which is a collaboration of shells, fish and animal bone, and artifacts such as pottery. Islands that were created by the Calusa, such as Mound Key are sometimes called “trash-heaps” as their composition is made from waste products of their culture. They are not however, just “heaps of Calusa garbage” simply tossed aside, but intricate compositions of substrate that were used for a display of power, religious monuments, and as burial memorials. 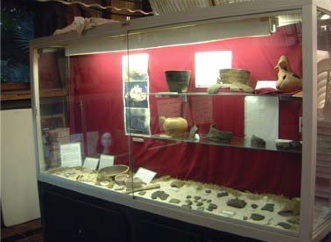 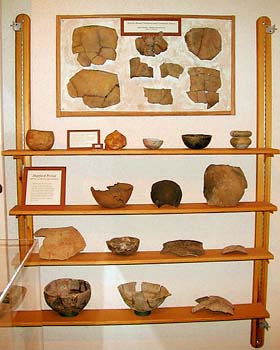 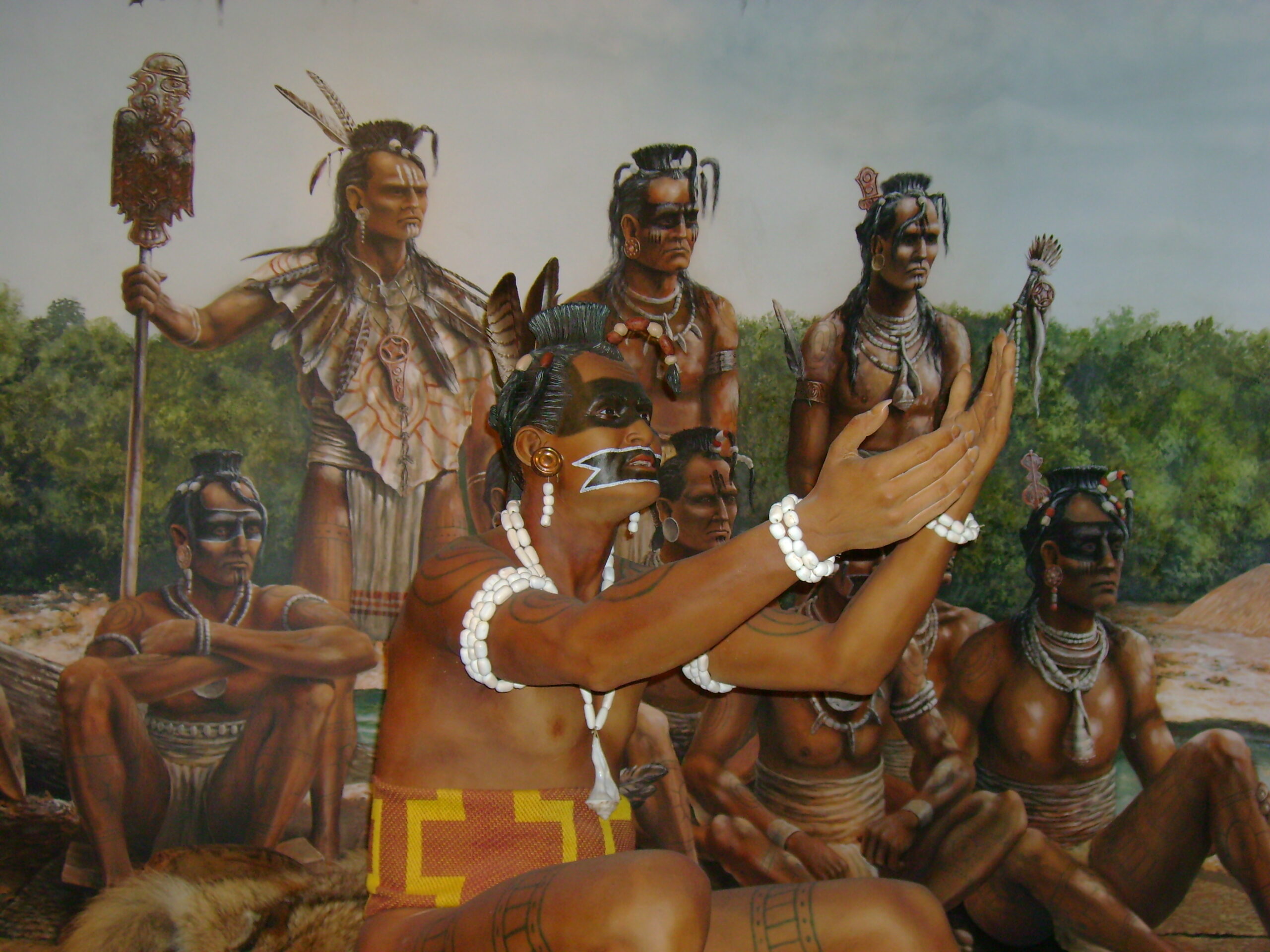