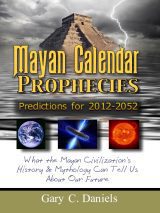 Mayan Calendar Prophecies- Predictions for 2012-2052. This non-fiction book attempts to debunk the hype surrounding the so-called “end” of the Mayan Calendar and reveals what the Maya actually predicted, in their own ancient books, about civilization’s future. It also reveals the shocking origins of the Mayan calendar as well as Kukulkan, the Feathered Serpent “deity,” who the Maya claimed gave them their calendar and taught them the arts of civilization after a global cosmic catastrophe. 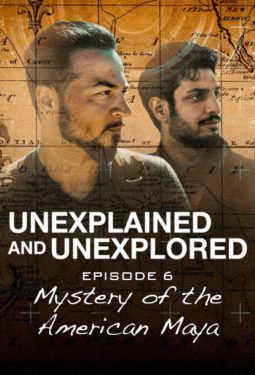 Unexplained and Unexplored | Episode 6: Mystery of the American Maya I appeared on the sixth episode of the first season of this new Science Channel show. It featured much of my research on the Mayan presence in Florida. I was interviewed at the Crystal River archaeological site. You can rent or buy the episode at Amazon.com. 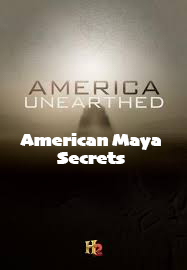 America Unearthed | Episode 1: American Maya Secrets I appeared on the premiere episode of this History Channel/Travel Channel series which featured much of the research I’ve done on the Mayan presence in Georgia. The episode became the highest-rated show in History Channel’s history. You can rent or buy the episode at Amazon.com. 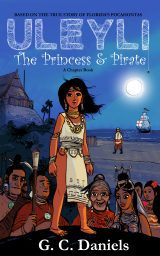 Uleyli- The Princess & Pirate: Based on the true story of Florida’s Pocahontas. This children’s story is a retelling of a Spanish legend about a young Native American woman named Ulele who lived possibly in Tampa Bay, Florida around the year 1528 who rescued a teenage Spanish captive by the name of Juan Ortiz from execution by her father, Ucita, the village chief. Ulele and Juan Ortiz have become known as Florida’s very own Pocahontas and John Smith except their story takes place 90 years before Jamestown was founded. Learn more about this fascinating Native American woman in this work of historical fiction for kids available in two separate editions: a chapter book & junior graphic novel. The Chapter Book is a 94-page book with black and white illustrations for young readers in grades 1-3 (ages 6-9). It is available in hardcover, ebook and audiobook editions (including a CD Audiobook edition.) The Junior Graphic Novel is a 34-page book with full-color illustrations for young readers in grades 4-6 (ages 9-12). It is also available in hardcover and ebook editions. 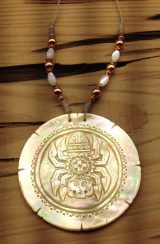 Spider Shell Gorget. $135.00 This beautiful necklace features a spider design hand-carved into gold mother-of-pearl seashell by Creek artist Grady Smith. The design is based on similar shell artifacts unearthed by archaeologists throughout the Southeastern U.S. dating back over 1000 years. This design is also featured in the children’s book Uleyli- The Princess & Pirate. Contact me with your shipping address so I can calculate the shipping & insurance charges for you and give you the final price. 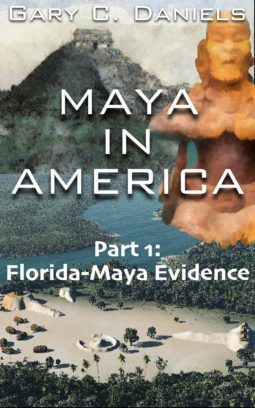 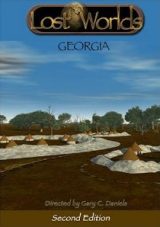 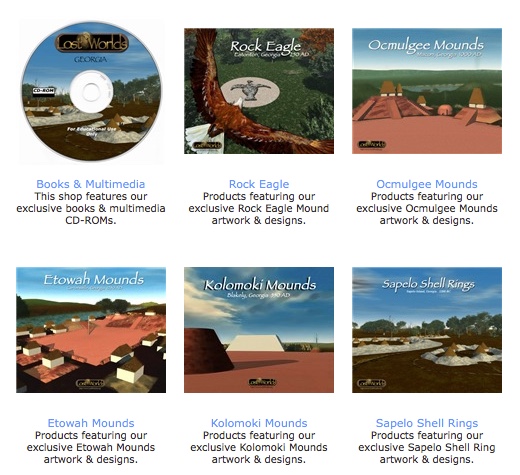 You can get my exclusive designs as framed artwork as well as printed on a variety of gift items including t-shirts, coffee mugs, Christmas ornaments, bumper stickers, postcards, and more. Visit my LostWorlds Gift Shop at CafePress.com. 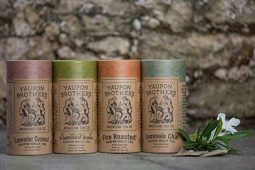 Yaupon Brothers Native American Tea– I created a promotional video for this company in Florida that is reviving an ancient Native American tea made from the yaupon holly plant. This is the only plant in North America that has caffeine. They have several varieties you can buy. Get your ancient energy drink today!