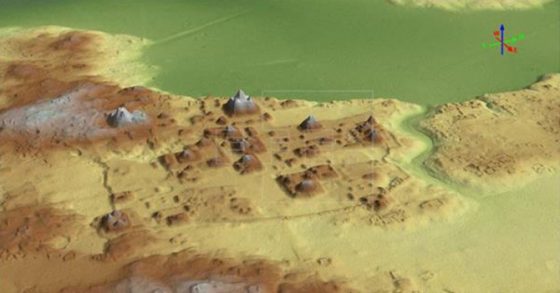 Roads of more than 240 kilometers long designed, traced and built by the ancient Maya have been discovered in Guatemala, near the border with Mexico.

El Mirador is a late Maya preclassic city, located in Guatemala, in the heart of the Petén jungle, and it was recently revealed that the first network of super highways in the world was made there by this ancient civilization.

This was concluded in the framework of the “Cuenca Mirador” archaeological project, in which more than 700 square kilometers have been analyzed by experts. In addition, Richard Hansen, director of this program explained that this a one-of-a-kind study ever to be conducted in Mesoamerica.

In total, it is estimated that El Mirador, also known as the the “Kan” Kingdom, covers an area of 2,158 square kilometers within the Maya Biosphere Reserve and is also one of the most important environmental lungs in all the American Continent.

As part of this research, it has been determined that Guatemala has the privilege of being the cradle of the Maya civilization, and has the highest pyramids, in addition to the aforementioned unique road. 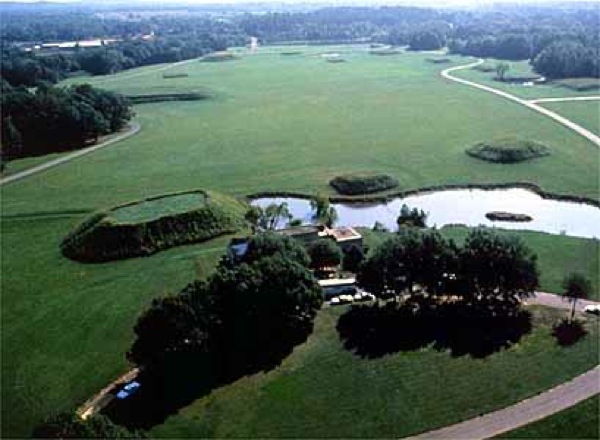