Excavation of one of the most important Ice Age sites in North America – the Old Vero Man site in Vero Beach, Fla. – is expected to begin in January 2014, thanks to a new collaboration between the Mercyhurst Archaeological Institute (MAI) at Mercyhurst University in Erie, Pa., and the Old Vero Ice Age Sites Committee (OVIASC).

On Monday, Dec. 2, Mercyhurst President Thomas J. Gamble, Ph.D., MAI Director James Adovasio, Ph.D., and retired Mercyhurst Trustee William Sennett will be in Vero Beach to sign an agreement with OVIASC, a citizens group directed by Randy Old, and put the official stamp of approval on the pending excavation. Members of city and county government and the Indian River Farms Water Control District also will be on hand to witness the culmination of years of renewed local interest in the site, first discovered 100 years ago. 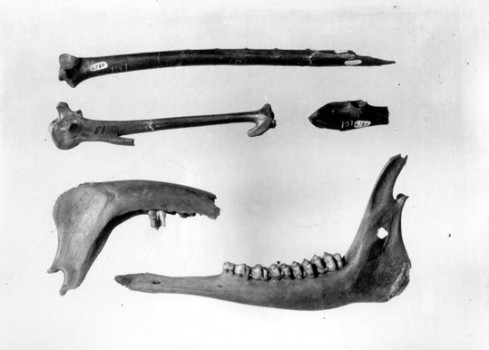 Scientists believe the Old Vero Man site, famous for the discovery of Vero Man in 1915, contains significant fossils and artifacts, including human remains at least 13,000 years old, along with the remains of extinct animals, according to Adovasio. Adovasio and MAI research archaeologist C. Andrew Hemmings, Ph.D., will direct the project. They will be assisted by Mercyhurst alumni Anne Marjenin, director of the Archaeology Processing Lab at Mercyhurst, who will serve as chief field assistant; and Ben Wells, who is pursuing graduate studies at the University of West Florida. A number of Mercyhurst archaeology students will participate in the historic dig as well. 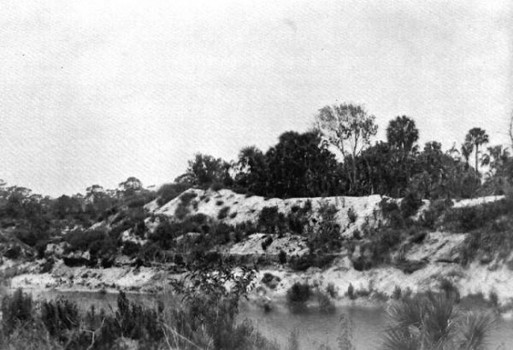 About a century ago, workers digging the main drainage canal in Vero Beach uncovered evidence of mastodons, saber tooth cats, ground sloths, mammoths and other fossils, as well as human remains. The discovery of parts of a skull and 44 bones of a human skeleton became known as “Vero Man.”

As is often the case in the scientific debate over early Americans, the Old Vero Man site is steeped in controversy, largely centered on whether the human remains in Vero were of a more recent age than the extinct animal bones due to mixing of geological layers. The Vero site remains in the literature on early American inhabitants, but its status is unresolved.

“From the beginning, Vero was one of the more infamous archaeological sites in North America because it was seen as such a threat to the then perceived wisdom that no humans had lived here during the last Ice Age,” Adovasio said. “Like Meadowcroft and Monte Verde, it was the subject of vitriolic abuse by the alleged experts at the time. Largely because of that abuse and the less than rigorous field methods, Vero went off the radar. But, because of the phenomenal preservation of Ice Age plant and animal materials at that site, this new excavation will serve to illuminate a time frame in the American Southeast that no other site can, with or without human associations. Whatever information is in there, we are going to get it.”

After analysis at Mercyhurst, it is anticipated that artifacts will return to Vero Beach for display, according to OVIASC’s Randy Old. OVIASC hopes to create a State of Florida-approved repository in Indian River County for that purpose.

Adovasio and Hemmings, meanwhile, believe the pending excavation will bring new answers to questions about the controversial site. Adovasio is known for his meticulous excavation of the Meadowcroft Rockshelter, widely recognized as the earliest well-dated archaeological site in North America, with evidence of human habitation dating to ca. 16,000 years ago. Hemmings, an expert on the oldest Paleoindian sites in the U.S., received his master’s and doctoral degrees from the University of Florida and has worked on submerged and other ancient sites across Florida. The pair brings not only a wealth of expertise, but some of the latest methods used in modern scientific excavations for which the MAI is renowned.

“The new excavation in Vero will bring current analytical techniques to the soil layers, bone fragments, seeds, pollen and other materials discovered, and more complete and perhaps new answers to the questions of who were the people found there and how they lived and died,” Old said. 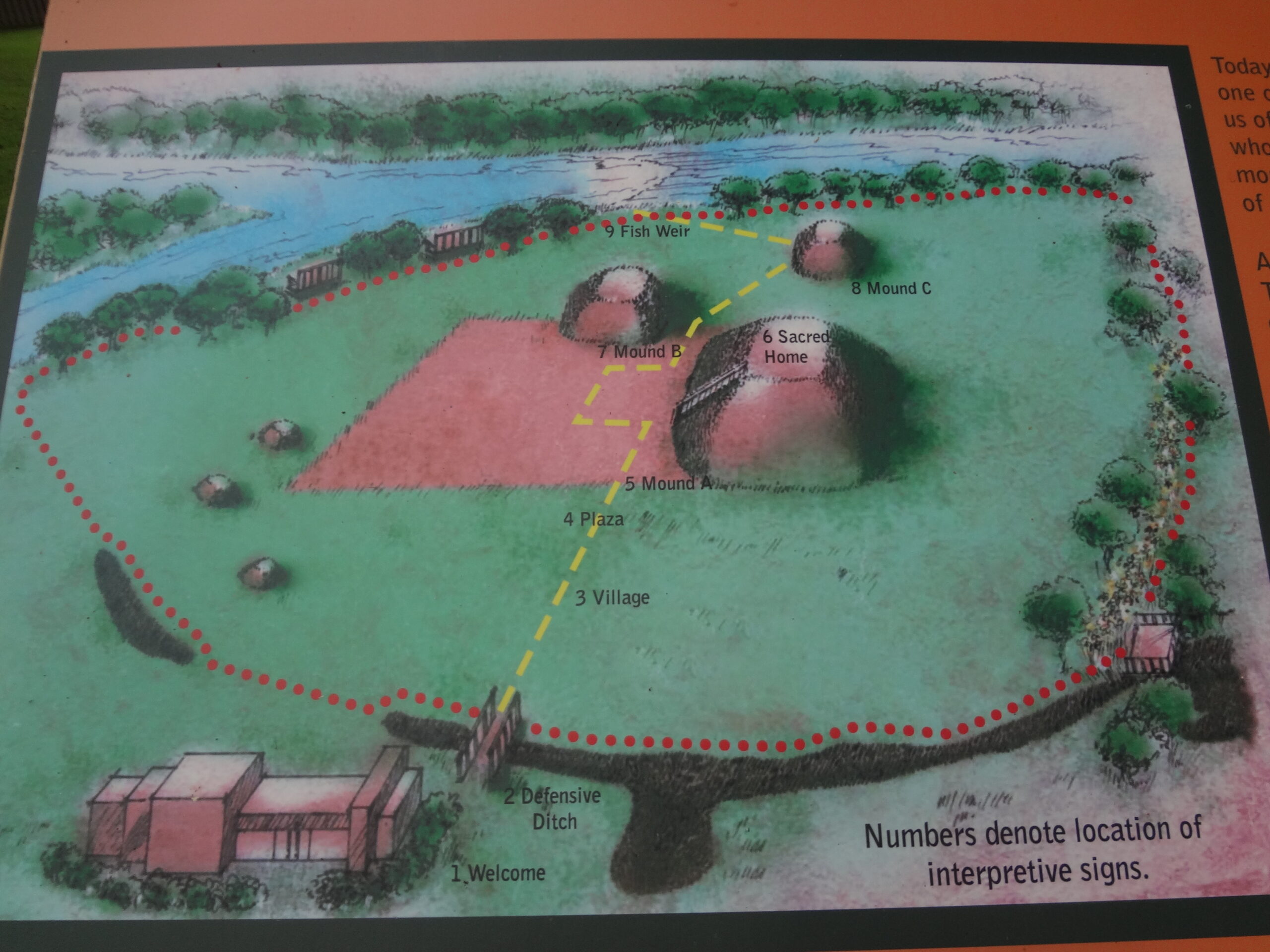