It was here that both the French and Spanish would first encounter the indigenous natives of North America. Their records give us some of the earliest descriptions of the lifeways and culture of the Southeastern Indians.

Back to Map of South Carolina Indian Sites 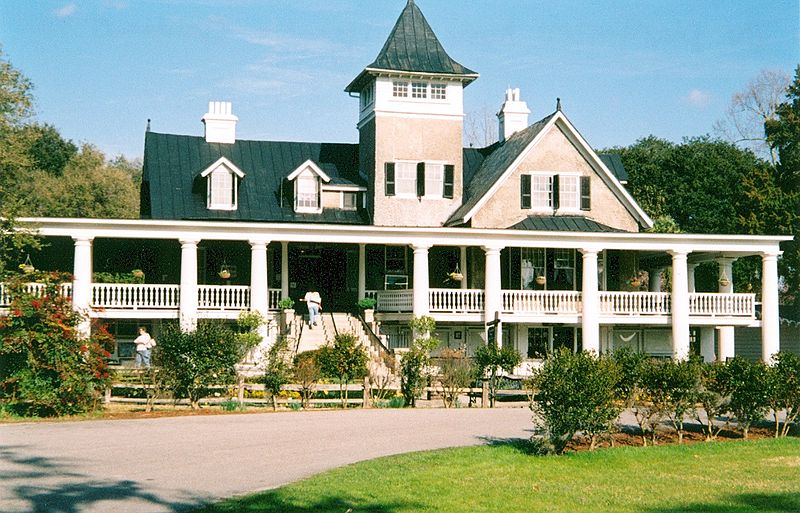 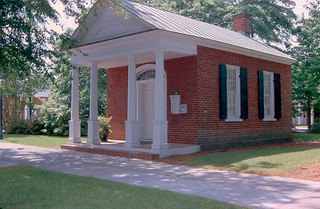