The museum houses interpretative exhibits depicting 12,000 years of Native American occupation. Over 6,000 artifacts of stone, bone, clay and shell are here, as well as the finest collection of Fort Walton Period ceramics in the Southeastern United States. Exhibits depict the four prehistoric cultural time periods whose artifacts have been recovered in the Northwest Florida region. The Paleo, Archaic, Woodland and Mississippian exhibits tell the story of these people and their lifeways.

The prehistoric temple mound, located on the museum grounds, represents one of the most outstanding artifacts left by the early inhabitants of this community. Built as a ceremonial and political center by the Mound Builder Culture between 800-1400AD, this mound is the largest on salt water and possibly the largest prehistoric earthwork on the Gulf Coast. 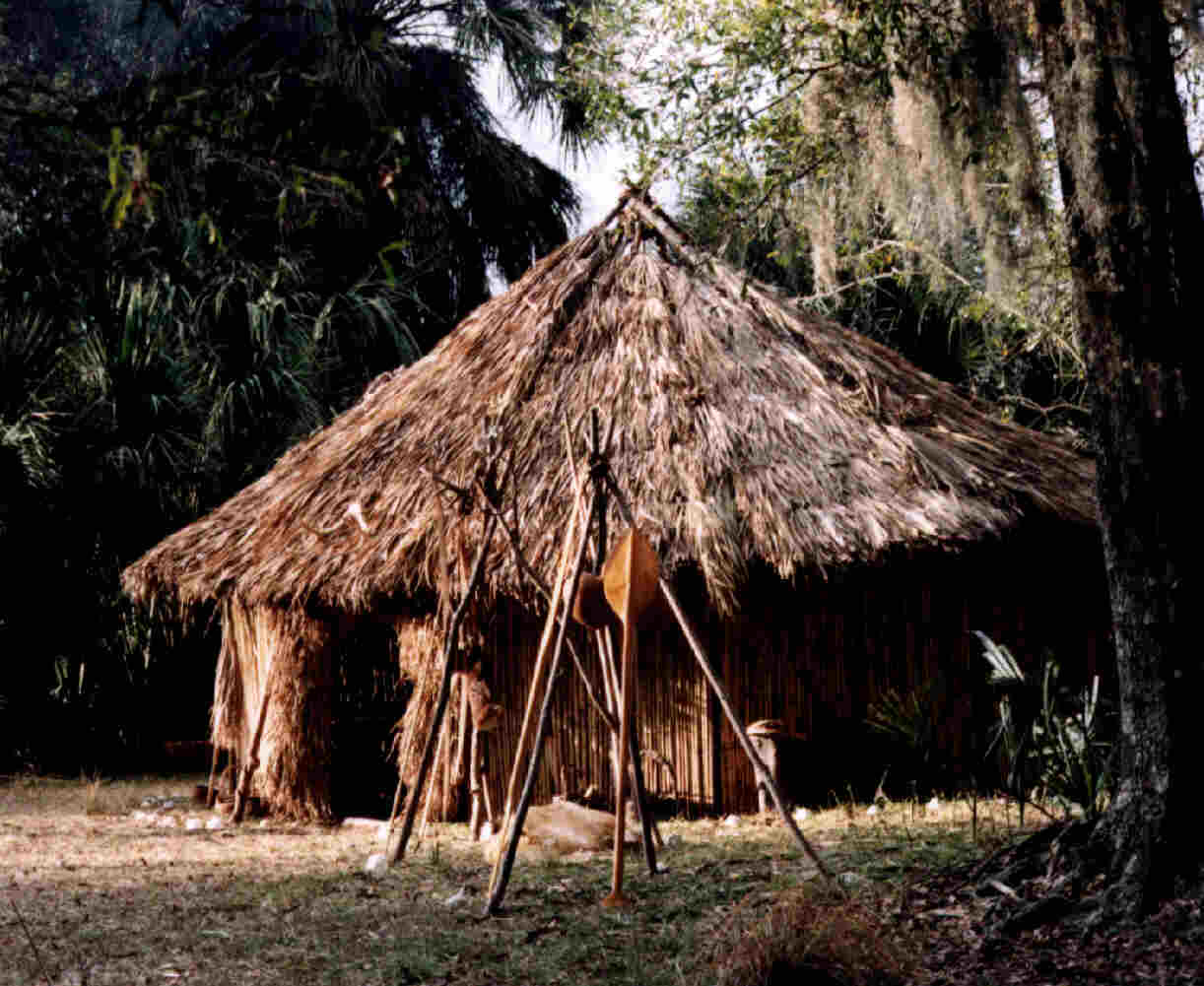 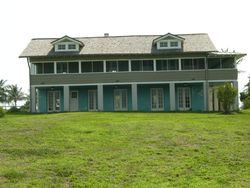