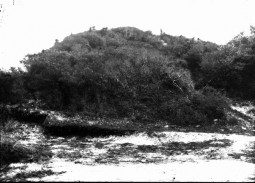 Dating back to 1200 AD (The Mississippian Period), this mound is the tallest in Florida and the third tallest in North America. Turtle Mound is one of the most significant geographical sites on the east coast of the U.S. Historians estimate that it comprises 33,000 cubic yards of oyster shells, extends 600 feet along the Indian River and is 50 feet high. Dating back to prehistoric times, the mound was built by the Timucuan Indians, and served as a watch out point for enemies and approaching storms.

Long before Juan Ponce de Leon sailed Florida’s east coast in 1513 searching for a “Fountain of Youth,”, Timucuan Indians lived here. They occupied this area 10,000 years ago as Nomadic hunters and gatherers. But although the Timucuans disappeared within 200 years of Ponce de Leon’s landing, victims of European infections and slavery, their shell mounds survived. Dr. Amos W. Butler, an Indian archaeologist, identified 22 mounds between Port Orange and Oak Hill in his publication “Observations on Some Shell Mounds on the Eastern Coast of Florida,” in 1917.

However, virtually all 22 were destroyed for use as road material. Turtle Mound was saved in 1924 by The Florida State Historical Society which purchased Canaveral National Seashore for $8,000. Today it is a selected State Historic Memorial. Observable seven miles out to sea, Turtle Mound has been a navigational aid since the 1500s.

According to geologists, Turtle Mound was built near an inlet which is now gone. (“Geology, Geohydrology and Soils of Kennedy Space Center: A Review,” p.9) 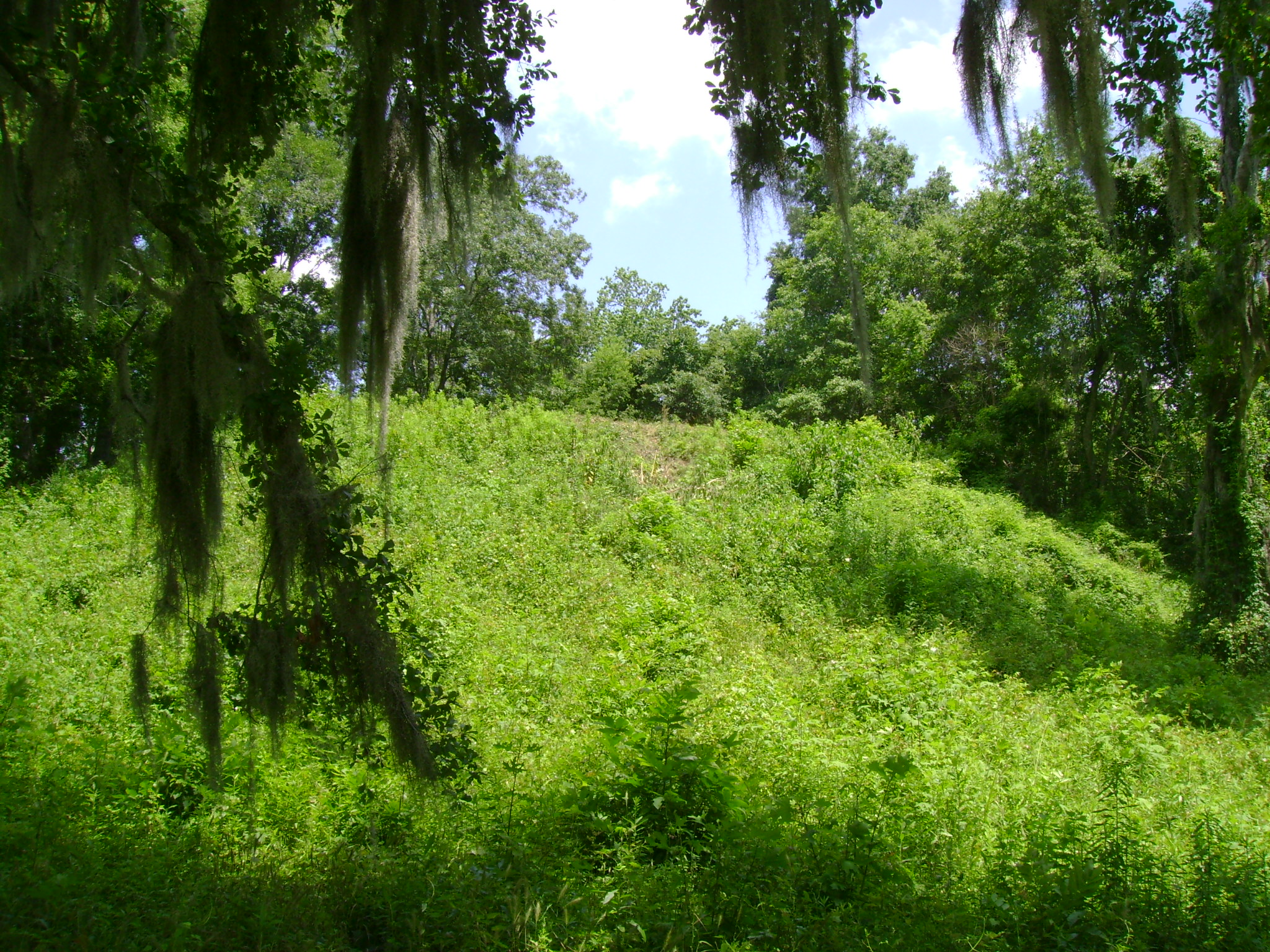 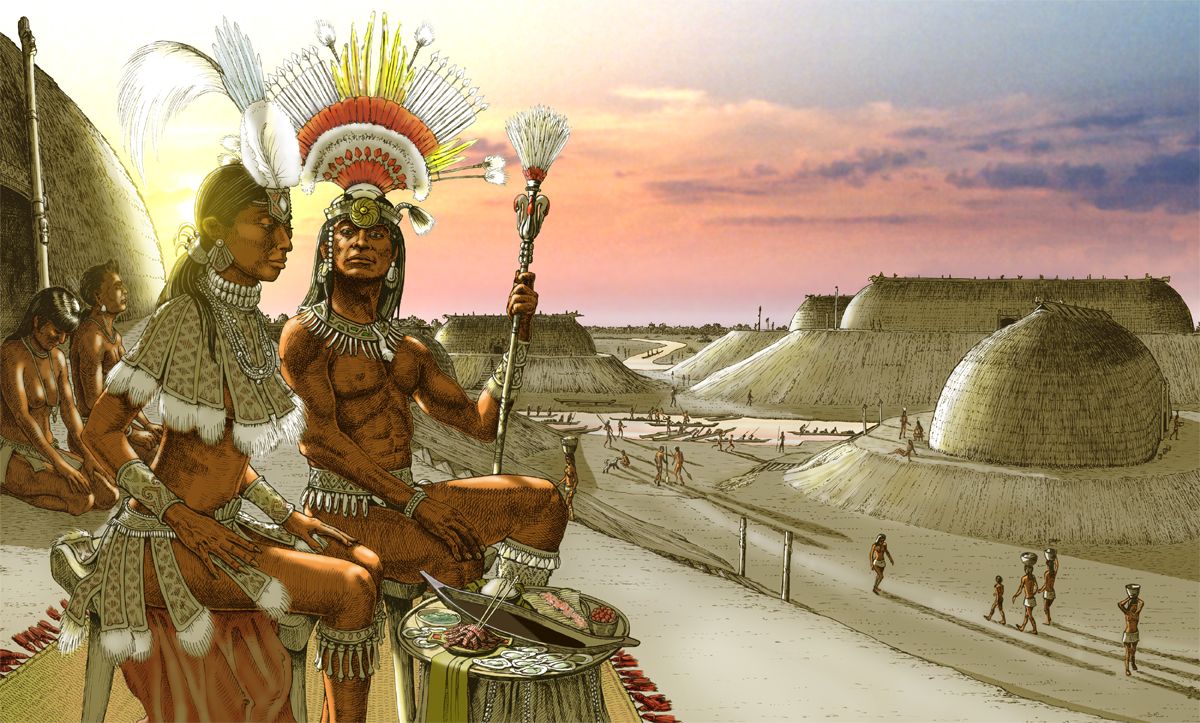