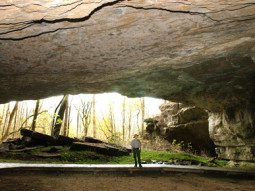 For thousands of years bands of prehistoric Indians came to the area we know today as Russell Cave. The cave provided a shelter. The surrounding forest provided food, tools, and fuel for their fires.

Occupation of the cave shelter continued from the earliest known people to inhabit the southeastern United States, until the time of European explorers. The story of the inhabitants of Russell Cave is one of adaptation and survival.

Artifacts can be seen in visitor center museum. Excavations at Russell Cave National Monument unearthed some of the best preserved bone tools in the Southeastern United States. Some of the uses of bone tools include fishhooks, sewing needles and jewelry. The National Park Service found over 13,000 pottery sherds at Russell Cave National Monument. Almost all types of pottery from the local region were found at this site. The pots were used for storage and cooking. 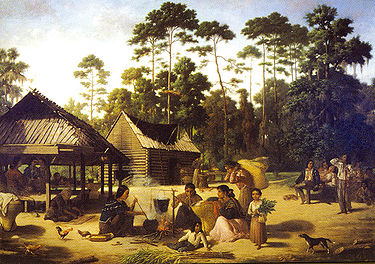 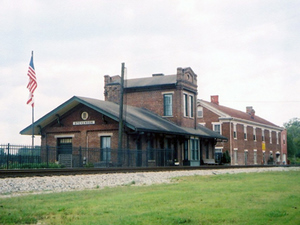 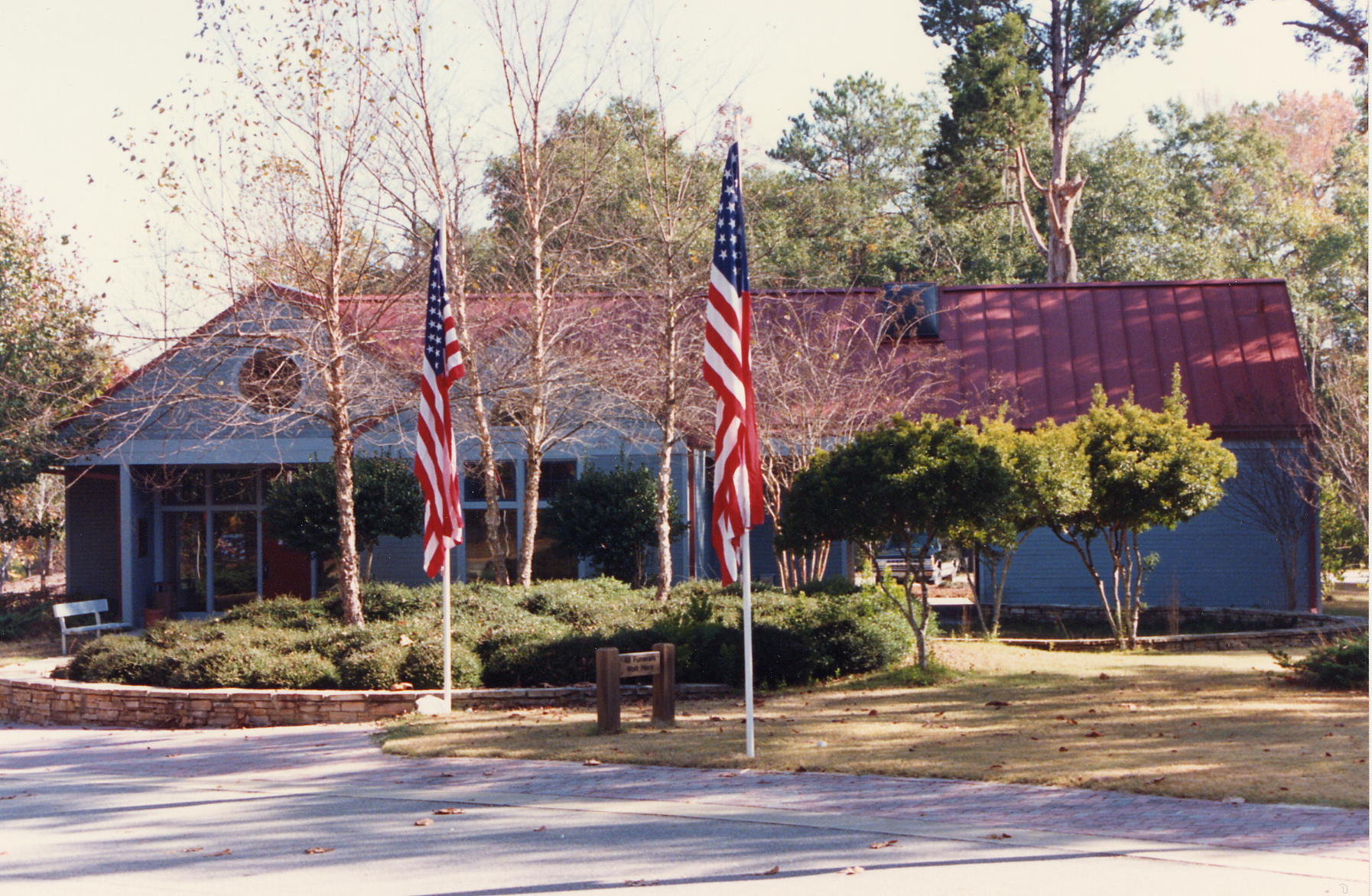