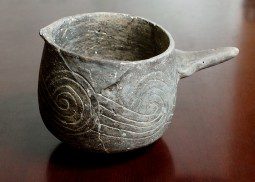 Archaeologists have unearthed unique drinking vessels in the ancient Native American metropolis of Cahokia that are proven to have once been used as drinking vessels for the Black Drink. The Black Drink was a highly-caffeinated Native American tea made from the leaves of the Yaupon holly plant that grows in coastal regions of the Southeast. The scientists were able to test residue remaining in the cups and determined their use. The researchers then jump to the amazing conclusion that this was the earliest known use of Black Drink in America. This simply isn’t true. The earliest use of the Black Drink is documented in the Southeast during the Woodland Period and it spread into the Midwest during the Hopewell Period. Some archaeologists even think they have evidence for its use as far back as the Archaic Period. (See the Wikipedia article: “Black Drink” for a good overview.) In fact, the Ocmulgee Mounds site in Georgia predates the Cahokia site by at least 100 years and is known to have consumed this tea and likely controlled the trade of Yaupon holly leaves with its strategic location in Central Georgia.

Another interesting tidbit from the article is the fact that these drinking cups date from 1050-1250 AD. Over and over again I’ve seen this pattern of settlements in America lasting for exactly 250 years. Yes, the article states the site lasted until 1350 but the last hundred years were likely just hangers-on. The Black Drink cups reveal the true length of time the site was at its height. Once again we see a 250-year cycle related to the rise and fall of a powerful Native American civilization. Interestingly, scientists know of a 250-year solar cycle that influences rainfall patterns. Research has shown that Iron Age settlements in Europe lasted 250 years as a result of this rain/drought cycle. It is likely one of the reasons for the decline of Cahokia as well. Other scientists have noted a 250-year seismic cycle. Since Cahokia sits right in the middle of the New Madrid fault zone earthquake activity could also have contributed to its decline. (Curiously, the Maya believed in a 256-year cycle that governed the rise and fall of civilizations. I researched this topic and published my results in the book Mayan Calendar Prophecies| Part 1: Predictions for 2012 and Beyond.)

Here’s an excerpt from the article:

Archaeologist Patricia Crown at the University of New Mexico and chemist Jeffrey Hurst at the Hershey Technical Center in Pennsylvania analyzed plant residues in eight mug-shaped pottery beakers from Greater Cahokia and its surroundings. They found signs they once held “black drink,” a caffeinated brew made from the toasted leaves of the Yaupon holly (Ilex vomitoria) that grew more than 300 miles (480 kilometers) to the south.

“We’re not sure when Native Americans stopped using black drink,” Emerson said. “I think its use went more into the closet, due to pressure from Europeans to drop pagan practices.”

For many tribes of Native Americans, the black drink was a key component of purification rituals before war parties, religious ceremonies, important political councils or other important events. Rapid consumption of large quantities of the hot drink preceded ritual vomiting as part of the purification rituals. People in South America continue to make drinks from varieties of holly, such as yerba maté and té o’ maté, albeit in more relaxed contexts. [Top 10 Extreme Religious Sects]

“It’s always described by Europeans and people who have consumed it as something tasting like tea,” Emerson said.

You can read the full article here: http://www.livescience.com/22136-caffeinated-black-drink-first-city.html 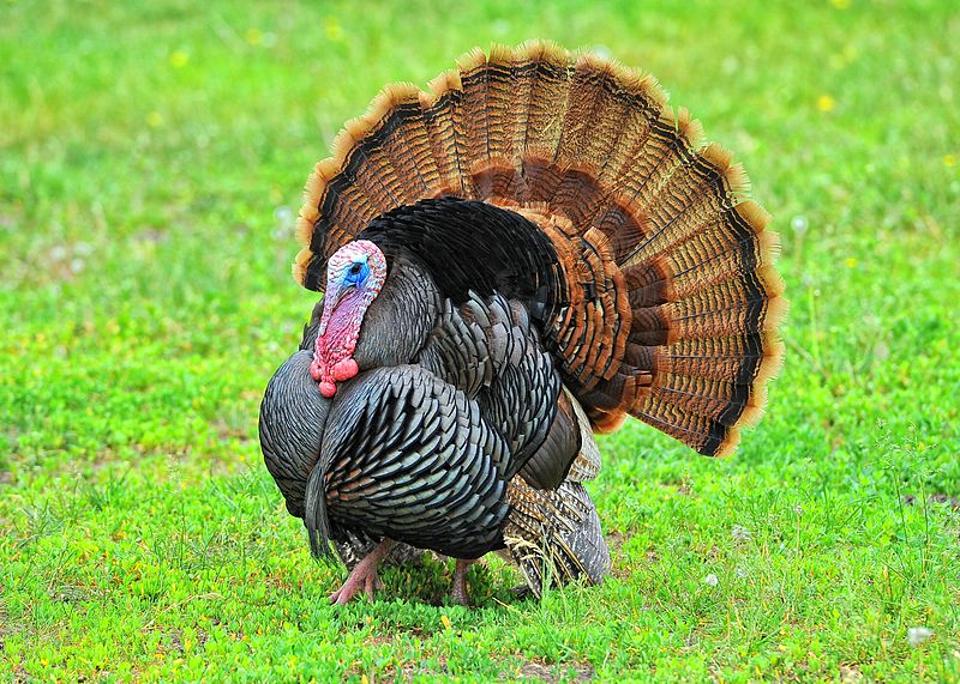