Apparently it wasn’t good to be part of the Mayan Royal Family. If you got conquered you ended up sacrificed. From the article:

Dr. David Freidel of Southern Methodist University cast one appraising look on a pyramid at a site known as Waka and said he felt the presence of tombs hidden inside, waiting to be discovered…..They found the remains of two women, apparently of elite status. Offerings of seven colorful ceramic vessels included one with a lid decorated with three royal crowns in a style associated with the fourth century A.D.

The women were young, 25 to 35, and apparently in robust health at death; one was pregnant. They had no dental cavities, indicating that their diet was rich in meat and fruit, not corn, the staple of commoners. And they seemed to have been interred at the same time, one on top of the other in the small chamber.

The two women almost certainly died as “sacrifices in the context of a royal ritual,” Dr. Freidel concluded…..The archaeologists noted that royal crowns in the style of the ones at Waka have been found decorating artifacts uncovered at Tikal. The grave goods were placed in tombs holding remains of the royal household, who appeared to have suffered similar fates as sacrifices. 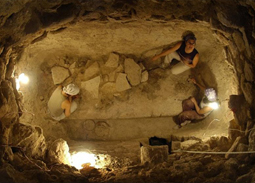 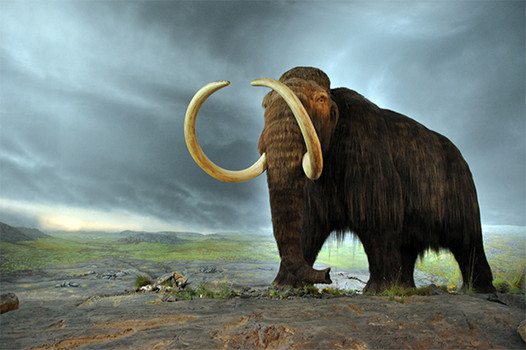