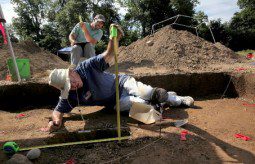 A huge archaeological site has been unearthed in Ohio dating to the Hopewell time period. From the news report:

Five weeks of digging this summer by professional and amateur archaeologists from the Cleveland Museum and the Firelands Archaeological Research Center, guided by the magnetic readings, have confirmed the presence of a major occupation, and have begun to reveal some tantalizing details about the encampment and its inhabitants.

It’s one of the earliest, largest and most sophisticated Native American settlements in northern Ohio, Redmond said.

Artifacts such as sherds of pottery and razor-sharp flint tools called bladelets indicate that three distinct prehistoric groups occupied the settlement off and on, beginning as early as 2,500 years ago, at the same time the Roman Republic was rising. They remained until shortly before European explorers arrived in the area in the 1600s.

Evidence suggests the site may have, over time, served multiple purposes: a ceremonial spot, a wintering shelter, a defensible village and a trading hub. Its plentiful artifacts are in the same style as those made by the mound-building Hopewell people in southern and central Ohio, but it’s not clear whether those items were imported, or crafted by locals imitating the Hopewell traditions. 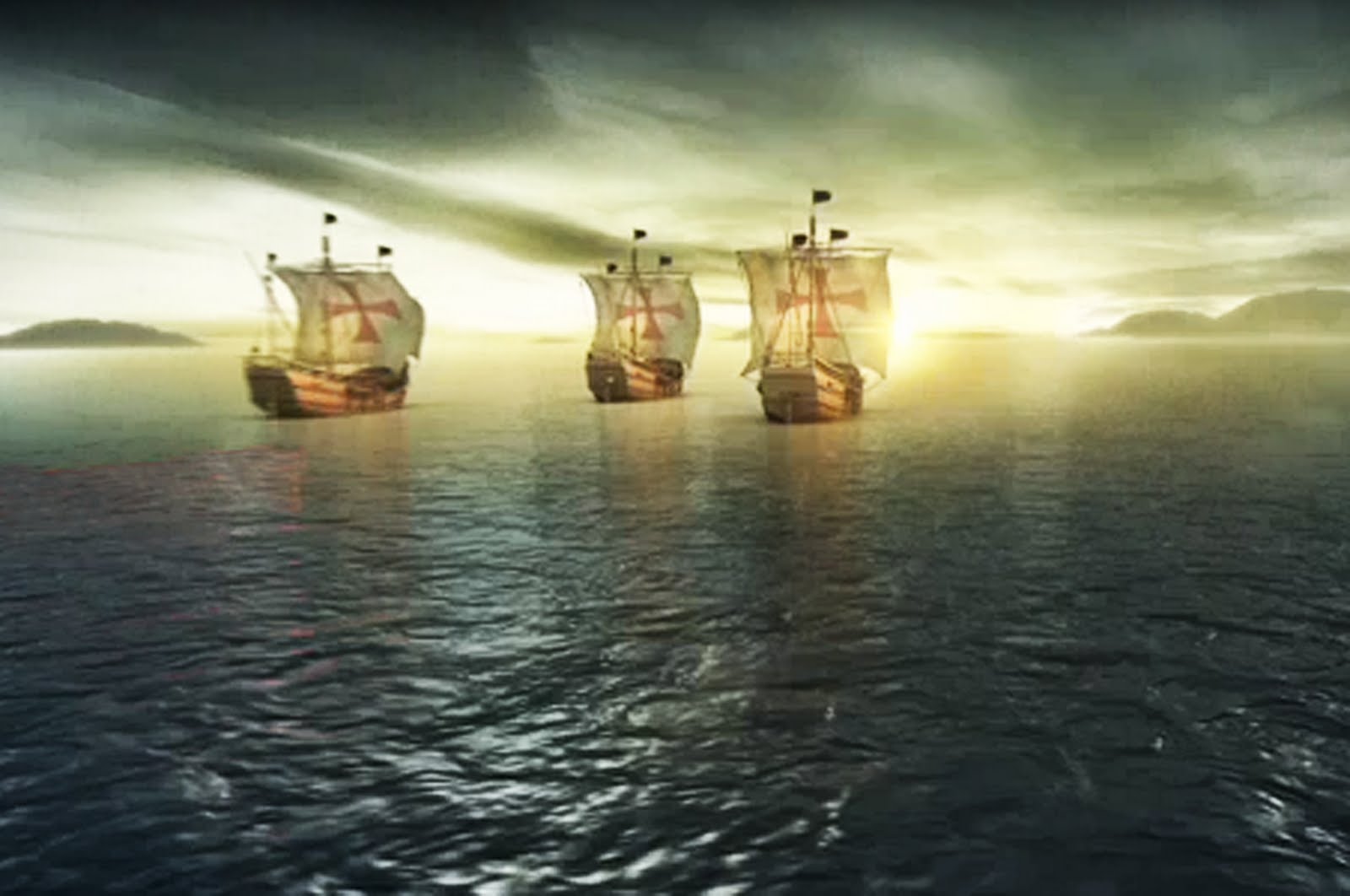