In Totonac, tamaw(an) meant “place to buy/plaza.” In the Mobilian Trade Language and Choctaw tamaha meant “town.” In Totonac chiki meant “house” and chiki also meant “house” in Creek and “sit-settled” in Alabama. (I discussed this very connection in my article, “Mayan Words Among Georgia’s Indians.“)

Kaufman goes on to make comparisons between the Totonac site of El Tajin in Veracruz, Mexico and the Bottle Creek Mounds site in Alabama. Learn more here: “Possible Language Evidence of Gulf  Maritime Trade Between Mesoamerica and Eastern North America. (A preliminary study.)“ 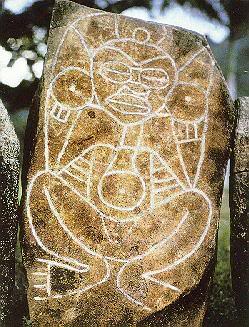 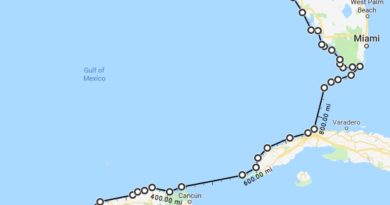 Could the Maya Reach Florida?