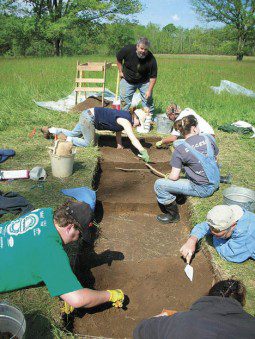 A new village that was part of the Fort Ancient culture has been unearthed in Richmond, Kentucky. Fort Ancient is a name for a Native American culture that flourished from 1000-1750 CE among a people who predominantly inhabited land along the Ohio River in areas of modern-day southern Ohio, northern Kentucky, southeastern Indiana and western West Virginia. They were a maize-based agricultural society who lived in sedentary villages and built ceremonial platform mounds. Here’s an excerpt from an article on the discovery:

While most of their classmates learn their way around Richmond as they keep one eye on the future, some Eastern Kentucky University students have been examining what remains of a 700-year-old civilization just south of the community.

Over four recent summers, dozens of students in Dr. Kelli Carmean’s Field Methods in Archaeology course have been digging beneath a ridge that overlooks the Muddy Creek floodplain on the Blue Grass Army Depot.

Their painstaking work at the Broaddus site, a site named for the last landowner, has uncovered the remains of a Fort Ancient village site that likely spanned about 25 years approximately 1300 A.D.

The EKU archaeological research has documented the site as a medium-sized, sedentary circular village, with a cleared plaza area in the center, a low burial mound, approximately 70 centimeters in height and 25 meters in diameter, and simple individual houses. At most, Carmean said, the village was home to approximately 200 men, women and children. 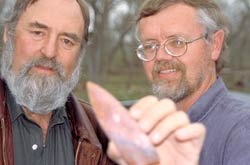 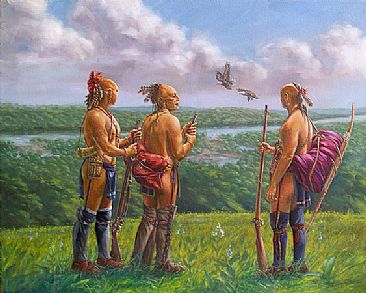