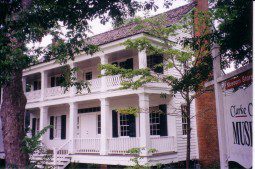 Rooted deeply in the piney woods of southwest Alabama, Clarke County has a history as rich as the soil along the banks of the Tombigbee and Alabama Rivers which form its boundaries.  The county’s history began long before statehood.  In fact, some scholars believe the site of the 1540 Battle of Maubila between Hernando deSoto and Native Americans to be in Clarke County.

Native Americans played a pivotal role in the county’s early history.  Occupied by both Creeks and Choctaws, the county was a hotbed of activity during the Creek War, being home to more fortifications than any other county in Alabama.  The county was the site of many famous skirmishes and battles during the war, which ended in 1814.

Officially deemed a county in 1812, Clarke County was a part of the Mississippi Territory.  It was named for John Clarke, friend of Andrew Jackson, who later became Georgia governor.

The county is also known for its role during the Civil War.  Although no battles were fought here, the county made a significant contribution through its salt production.  The salt produced from the county’s three natural salt springs was shipped all over the South. 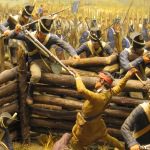 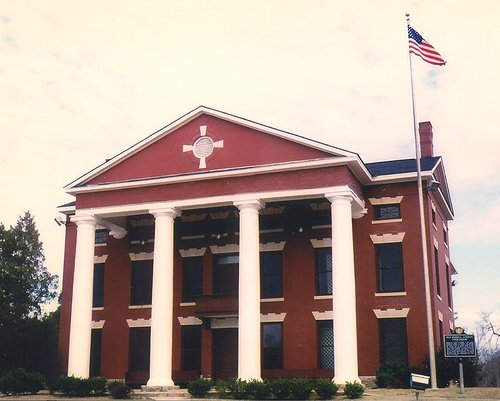 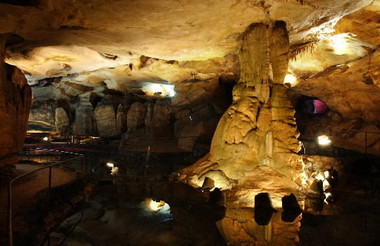