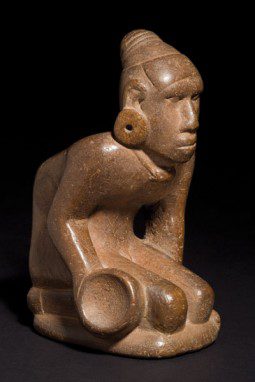 Chunkey was one of the most popular sports in pre-European America. It was a simple game consisting of a round stone being rolled down a specially-prepared plaza while a group of men threw spears to where they believed the stone would stop. The game dates back at least a thousand years and was still being played when the first Europeans arrived.  Entire fortunes were won or lost by Native Americans betting on the outcome of the game.

A new theory suggests that it was the game of chunkey that helped spread Mississippian culture perhaps in the same way that football helped unite the U.S. after the Civil War. Here’s an excerpt from a recent article on Archeology.com that traces the importance of this game:

The chief standing at the summit of the black, packed-earth pyramid raises his arms. In the grand plaza below, a deafening shout erupts from 1,000 gathered souls. Then the crowd divides in two, and both groups run across the plaza, shrieking wildly. Hundreds of spears fly through the air toward a small rolling stone disk. Throngs of cheering spectators gather along the sidelines and root for the two teams as they play chunkey, a game that had a significant role in organizing social and political life at Cahokia, the great prehistoric city that arose around A.D. 1050 near present-day St. Louis, Missouri.

New Mexico’s Chaco Canyon: A Place of Kings and Palaces? 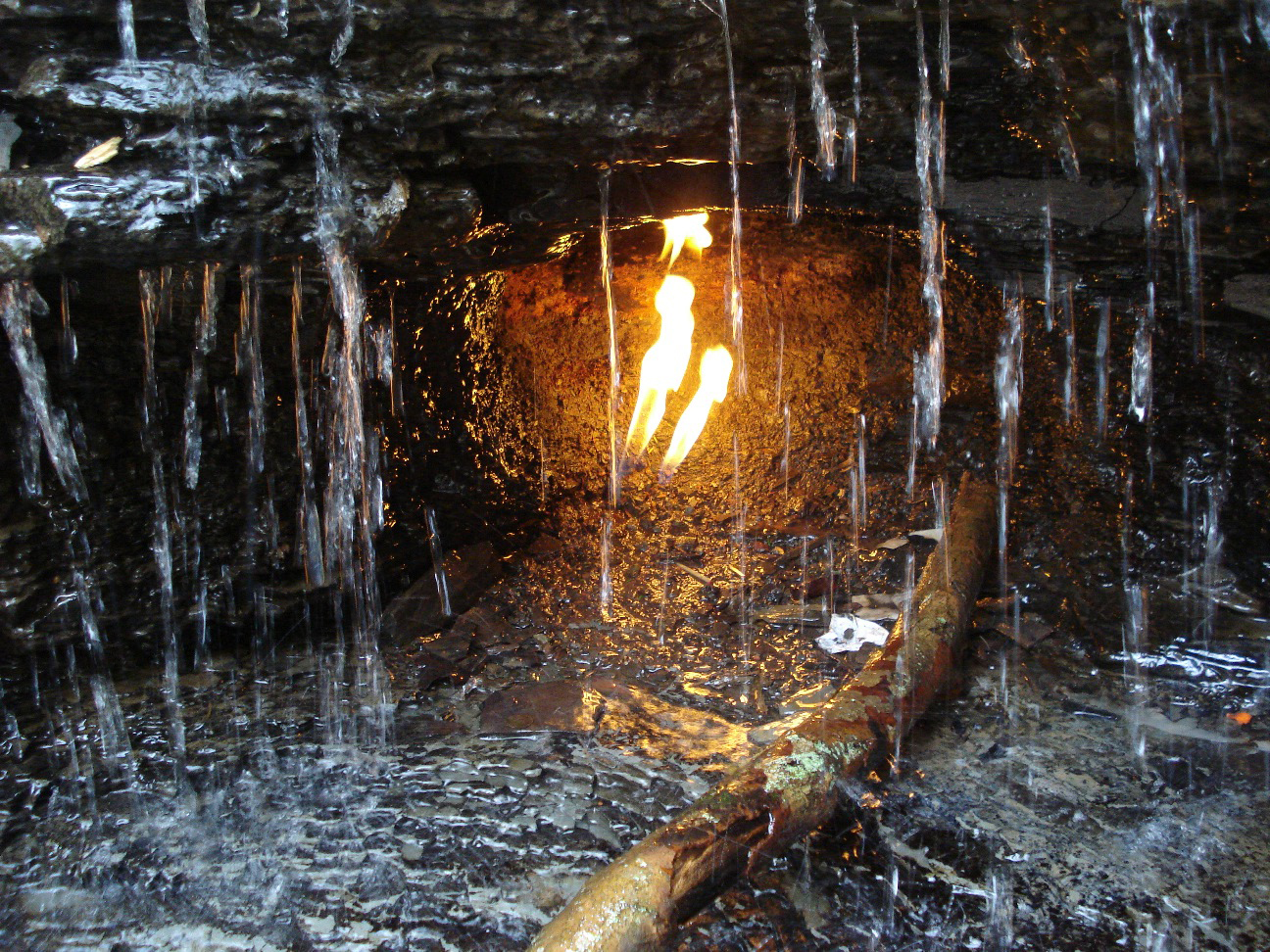