William Gadoury, the Canadian teen whose “lost Mayan city” research ignited the Internet last week, has won the gold medal in the intermediate category of the Excellence Award from the Canada Wide Science Fair in Montreal on Friday.

Gadoury’s project, called Discovery From Space, argued that the Maya situated their cities in patterns based on constellations in the night sky. Gadoury developed his hypothesis when he noticed many Mayan cities were located in unexpected places far from rivers and good agricultural land. Gadoury suspected that since the Maya were good skywatchers they might be locating their cities according to star patterns.

To test this idea Gadoury overlaid the constellation Cassiopeia with Google Earth maps of known Mayan sites in the Yucatan and found a correlation. He next followed this same procedure with other constellations and city groups and found more matches.

Yet one star in one constellation did not match a known Mayan site so Gadoury suspected there might be an unknown city there. The Canadian Space Agency was impressed with Gadoury’s work and agreed to take some satellite images of the area in question. After these images were processed by a geospatial expert at the University of New Brunswick outlines of possible structures were found. Gadoury believes these are the remains of his missing city.

In addition to the gold medal, Gadoury was awarded an entrance scholarship to the University of Western Ontario, the Prize of Excellence in Astronomy of the Royal Astronomical Society of Canada, and the Challenge Award in the Discovery category. 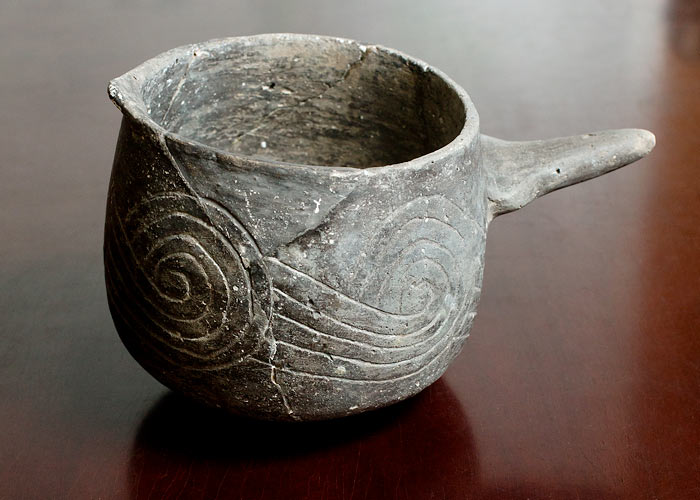