Throughout the region, dogs have been found buried with jewelry, alongside adults and children, carefully stacked in groups, or in positions that relate to important structures, said Dody Fugate, an assistant curator at the Museum of Indian Arts and Culture in Santa Fe, New Mexico.
Fugate has conducted an ongoing survey of known dog burials in the area, and the findings suggest that the animals figured more prominently in their owners’ lives than simply as pets, she said.

“I’m suggesting that the dogs in the New World in the Southwest were used to escort people into the next world, and sometimes they were used in certain rituals in place of people,” Fugate said.

To conduct her research, Fugate collected data on known dog burials and urged her archaeologist colleagues to note when canine remains were found during excavations.

“I have a database now of almost 700 dog burials, and a large number of them are either buried in groups in places of ritual or they’re buried with individual human beings,” she said.

Many of the burials are concentrated in northwestern New Mexico and along the Arizona-New Mexico border, she said (see map).

“All of that area was full of doggy people,” she said. 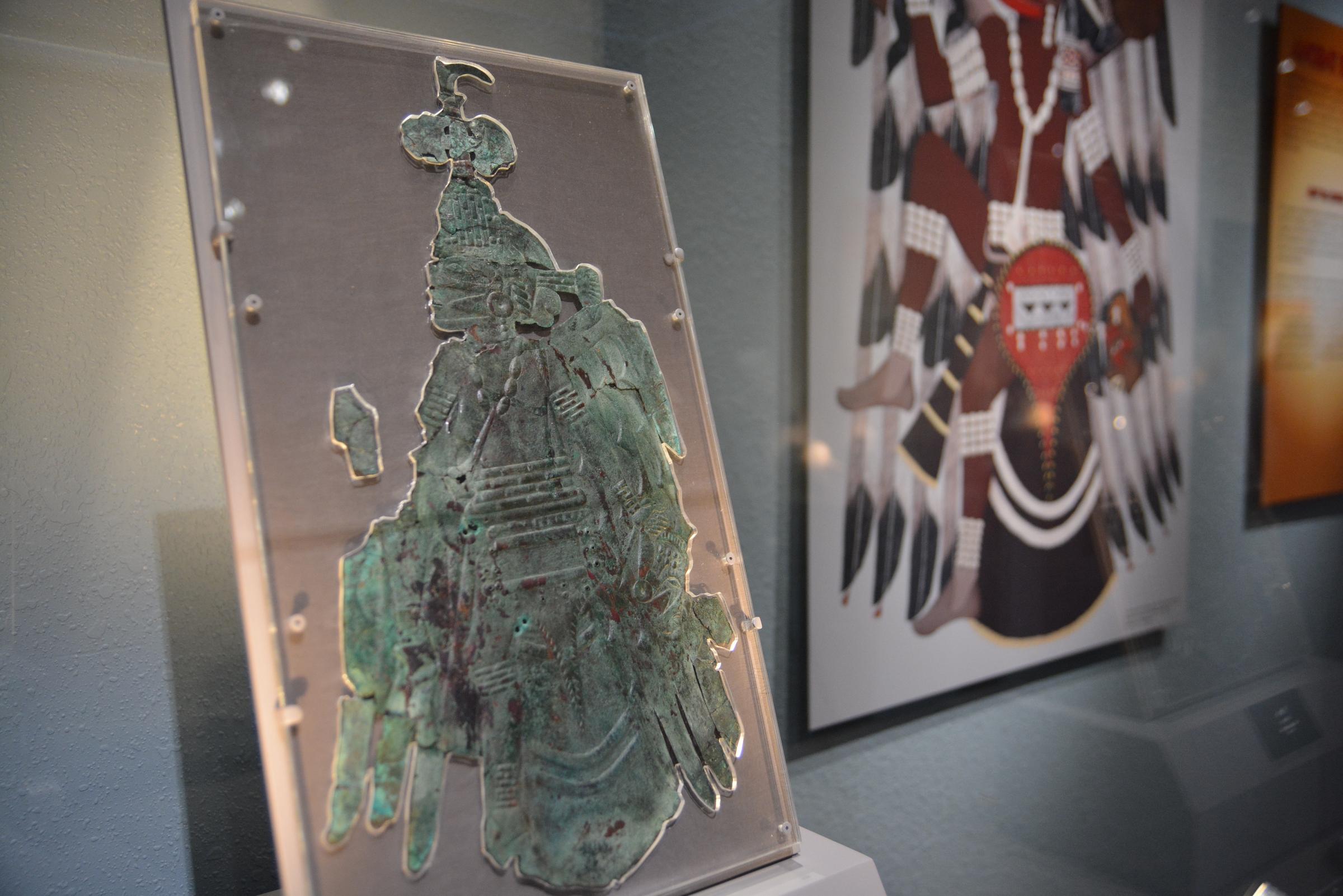 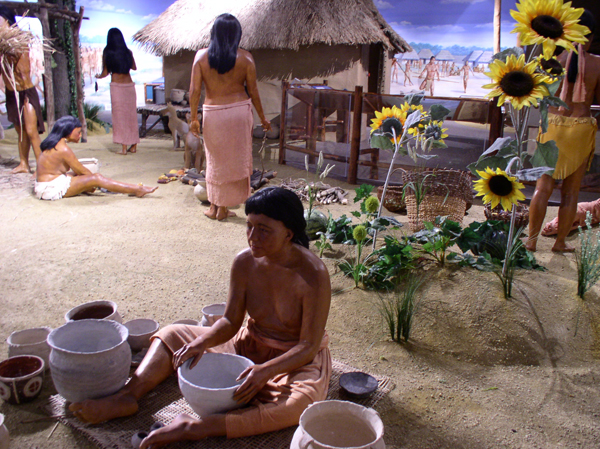