People were drinking chocolate in Central America more than 3,000 years ago, scientists say.

Archaeologists led by John Henderson of Cornell University studied the remains of pottery used in the lower Ulua Valley in northern Honduras about 1100 B.C.

Residue from the pots contained theobromine, which occurs only in the cacao plant, the source of chocolate, the researchers said in Monday’s online edition of Proceedings of the National Academy of Sciences.

The find dates the first use of chocolate to some 500 years earlier than previously known, they said.

The style of the pottery indicates that cacao was served at important ceremonies to mark weddings and births, according to the authors. 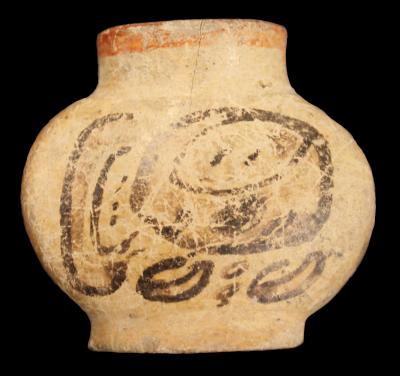 First physical evidence of tobacco in a Mayan container