By Ker Than
Staff Writer, Space.com

A rock carving discovered in Arizona might depict an ancient star explosion
seen by Native Americans a thousand years ago, scientists announced today.

If confirmed, the rock carving, or “petroglyph” would be the only known
record in the Americas of the well-known supernova of the year 1006.

The carving was discovered in White Tanks Regional Park just outside
Phoenix, in an area believed to have been occupied by a group of Native
Americans called the Hohokam from about 500 to 1100 A.D.

The finding is being announced today at the 208th meeting of the American
Astronomical Society in Calgary, Canada. 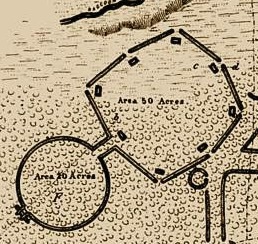 Octagon Earthworks’ alignment with moon likely is no accident 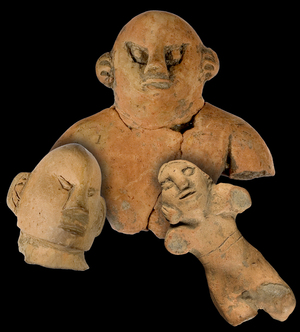