MEXICO CITY (Reuters) – Archeologists have discovered the ruins of an 800-year-old Aztec pyramid in the heart of the Mexican capital that could show the ancient city is at least a century older than previously thought.

Mexican archeologists found the ruins, which are about 36 feet (11 metres) high, in the central Tlatelolco area, once a major religious and political centre for the Aztec elite.

Since the discovery of another pyramid at the site 15 years ago, historians have thought Tlatelolco was founded by the Aztecs in 1325, the same year as the twin city of Tenochtitlan nearby, the capital of the Aztec empire, which the Spanish razed in 1521 to found Mexico City, conquering the Aztecs.

The pyramid, found last month as part of an investigation begun in August, could have been built in 1100 or 1200, signalling the Aztecs began to develop their civilization in the mountains of central Mexico earlier than believed.

For ‘ancient grains,’ a future in the American diet 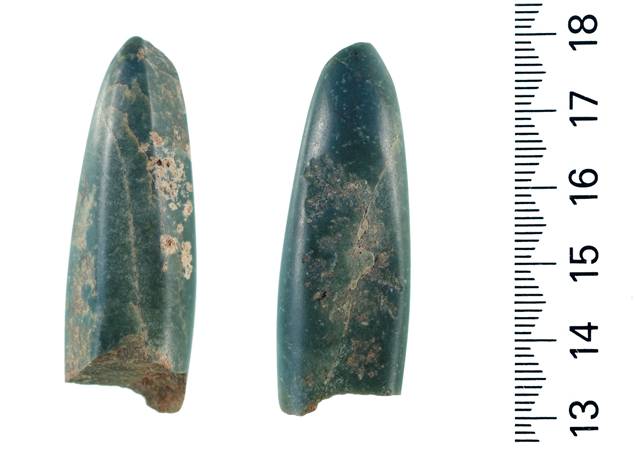